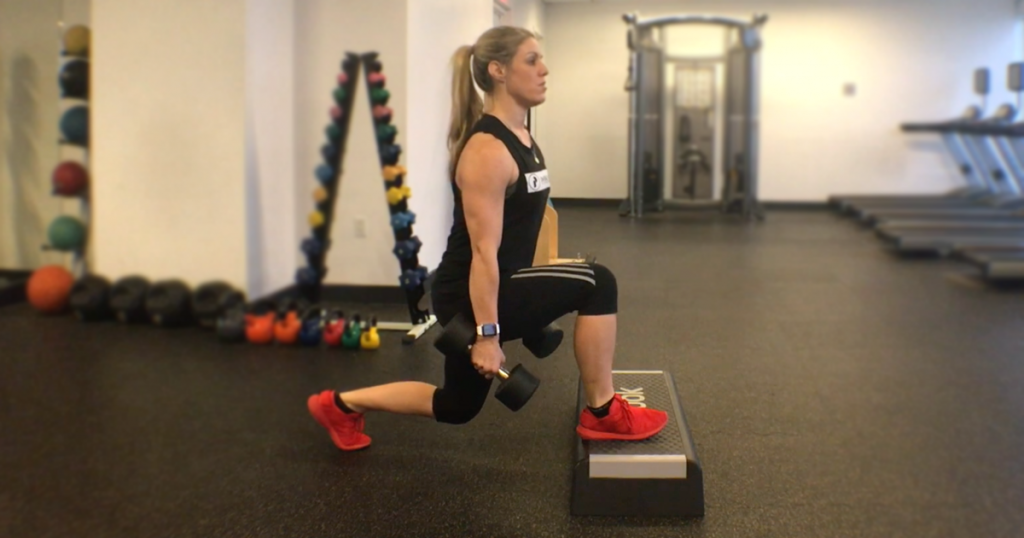 Whether your training goal is performance enhancement, fat loss, or simply feeling good while maintaining an injury-free lifestyle, there is one concept that is almost universally agreed upon amongst the experts. In order to achieve the best possible outcome, you will need to address your glutes in an intelligently programmed and strategically executed manner.

A “well-rounded” glute program (pun definitely intended) takes into account both the structure and function of the lumbo-pelvic-hip complex.

The gluteals (glute minimus, maximus, and medius) are in charge of multiple movements at the hip, primarily hip extension, but also abduction, external rotation, and stabilization of the entire posterior chain. Since they function synergistically with the core and muscles of the upper and lower extremities, the glutes are often the cornerstone of most compound movement patterns.

A common misconception is that if a “flare up” (increased burning or muscular fatigue) is felt in the lower back during a glute or leg exercise, this is an indication that the back is “weak.” More often than not, the cause of the problem is not weakness, but a result of either inefficient glute activation, incorrect execution of the movement pattern, or at worst, the presence of some other pathology.

The body is exceptionally efficient. When we cannot get in touch with the glutes as well as we would like, the body will “steal” the work from the closest available muscle group. The common culprits in this case are typically the hamstrings or the muscles of the lower back, thus giving us the often misunderstood “flare up.”

What It’s All About

Appropriate and transferable strength together with proper function of the glutes, plays a pivotal role in the rate of success of your overall training program, as well as in the long term health of your spine.

OK! So we should just pop into the gym and start training the glutes, right?

While traditional glute-dominant exercises like the deadlift and squat are superior loaded glute exercises, sufficient activation and recruitment of those muscle fibers is not automatic, or guaranteed, for everyone. An extra intervention is often necessary in order to get the glutes and the brain “talking to one another.”

Factors That Can Hinder Glute Activation

If you fall into any of the above categories, you will most likely need to spend some time during your dynamic warm-up doing glute activation and integration in order to be ready to perform in the most optimal and pain-free manner.
As the old adage goes, “You can’t build the arse of your dreams by sitting on it.” Or wait, maybe that’s just a meme that’s been floating around. Either way, the advice is sound, and I stand by it.

Finally, the big pay-off you’ve been waiting for: all of this work will translate to the ability to lift progressively heavier (and pain-free) loads, which leads to greater overall performance, and therefore greater results. That’s a win-win-win!

A quick disclaimer: While the exercises I am about to introduce are designed to be lower-back friendly based on their order and execution, please always listen to your body. We all come to the table with unique anatomy, ability, and history.

The truth is, when it comes to training the glutes, there is no “one best” exercise; so don’t believe the hype!

As a rule of thumb, if the exercise you are attempting is activating your lower back, even after following all directions and meticulously adjusting your form, it is a good idea to regress that movement, try a different exercise altogether, or seek out the help of a knowledgeable pro.

Never “power through” lower back pain. Life is too short, and you’ve got a lot of training left to do!

Now that we’ve gotten that out of the way, let’s get to the good stuff.

Approach this a two-step system. Start with preparation and activation, followed by integration and strengthening.

The goals of the exercises in this step are to fill the tissues with blood, enhance the neuromuscular connection (increased nerve signaling), to dynamically prepare and perfect proper movement patterns, and to gain the ability to consciously engage the glutes “on command.”

Add the following three exercises to your dynamic warm-up sequence. Two to three sets of each is sufficient. Keep the rep ranges relatively low between four and 10, or until you feel a reasonable amount of “burn” or feel awareness of the muscle.

This dynamic stabilization exercise is a great place to begin in your glute activation series because it provides immediate feedback via the constant isometric hold of the glute complex.

The goal of this exercise is to stay balanced on one leg, while maintaining a level pelvis, and avoiding excessive foot pronation (when the foot rolls inward, flattening the arch) or a valgus knee collapse (when the knee caves inward). The dynamic action with the kettlebell varies the input to the system, forcing stabilization in order to prevent the trunk and lower extremities from losing the alignment of single leg stance.
Key Coaching Points:

Progression: Add a mini-band just above the knees

The standing leg is the focus in this exercise. The taps out to the side with the contralateral leg introduce multi-directional, dynamic perturbations to the system that force the core and standing hip to stabilize against the various movements. An intense glute activation will occur as tension builds, effectively priming the core and lower extremities for the workout that is to come.

A Progression of this exercise (not shown in the video): Add a single-leg squat

With this glute bridge variation, you get the benefit of hip extension as well as a resisted abduction and external rotation due to the mini band and hips positioned a wide, abducted stance.

Once you have sufficiently activated the gluteal complex in multiple planes, you are now set up to reap the benefits of the following strengthening exercises in a spine-friendly manner!

Choose the set and rep ranges based on your personal goals.

Instead of loading the deadlift anteriorly with dumbbells, barbells, or kettlebells, place the direction of pull of resistance laterally using a cable or band. The lateral loading in this unilateral hinge pattern requires the upper body, core and hip musculature to work synergistically to deliver anti-rotational control at the hip, while performing the deadlift action in the sagittal plane.

As you travel through two different planes of motion with the squat and lateral lunge, the addition of the miniband gives the added benefit of increased activation of hip external rotation and abduction. 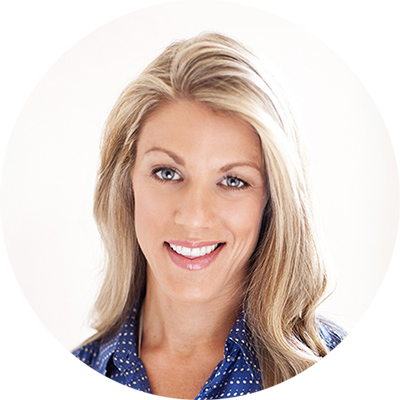 By trade, Dr. Laura Miranda DPT, MSPT is a NYC based doctor of physical therapy, certified personal trainer, and creator of PURSUIT, the outdoor fitness movement. By mission, she empowers people on their path toward becoming the best possible version of themselves. Learn about Dr. Laura on her website DrLauraMiranda.com and follow her on Facebook, Instagram, and Twitter.
VIEW BIO
|
READ MORE ARTICLES