At Girls Gone Strong we believe there is no wrong way to have a body and recognize that everyone who identifies as a woman is a real woman. 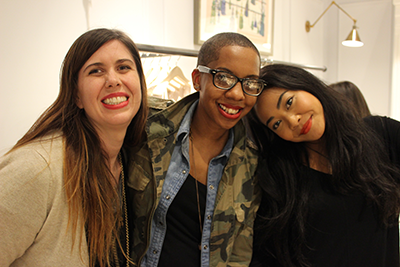 As someone who works with and advocates for transgender and gender nonconforming youth, I really value this particular statement from the GGS mission.

GGS believes in helping women become our best, most authentic selves, and in uplifting other women to do the same. Understanding the complexities of gender and gender identity can be a critical part of affirming someone’s authentic self.

Though transgender and gender nonconforming folks are more visible in the media, pop culture, and American political landscape than ever before, not everyone spends a lot of time thinking about the complexities of gender. There is a lot to unpack from behind the words “gender” and “gender identity,” and we aren’t generally taught these things unless we take a women’s studies or gender studies course.

This means it’s likely you’ve heard people use language and terms related to gender that you may not understand. That’s okay! Language is always evolving in the LGBTQ community and sometimes it’s hard to keep up. 3

So let’s delve into Gender 101 and break some of these things down.

When we’re born, we are assigned either male or female identity (what we usually just call “sex”) based on medical factors such as hormones, chromosomes, and the appearance of our genitalia. This is called assigned sex or sex assigned at birth. 1

If you’re talking about a transgender person (in this example a transgender woman), instead of saying “She used to be a boy” or “She was born a boy,” it is preferable to say “She was assigned male at birth.” Using this language clearly demonstrates that the sex assignment was another person’s decision and not related to how someone feels inside, or their gender identity.

We all have a gender identity, every single one of us. This is our internal sense of being male, female, a combination of those things, or none of those things. 6 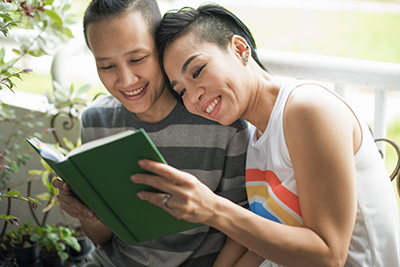 A transgender person is someone whose gender identity does not match the sex they were assigned at birth. It’s okay to use the term trans as shorthand for transgender. (Note that “transgendered” is not grammatically correct and shouldn’t be used.)

Being trans is not a phase. Assume that trans folks are as sure of their gender as you are of yours.

We are probably most familiar with either male to female transgender people (sometimes shortened MTF) or female to male (FTM) transgender people. Though plenty of trans folks have the experience of transitioning from one gender to another, there are many who have more complex gender identities.

This could mean that their gender identities are fluid and change over time. They may not see themselves reflected in the gender binary of male/female identity or may reject the idea of gender altogether. Such folks may refer to themselves as nonbinary or genderqueer and use gender-neutral pronouns such as they/them. 1 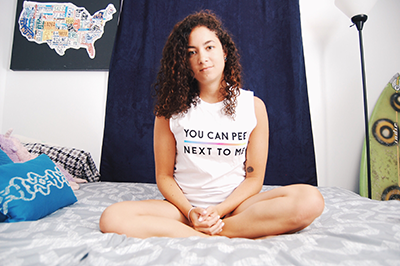 You may have heard trans folks telling their stories and saying they were “born in the wrong body” or want a “body to match their brain.” This is the experience of some trans folks, but not all! And not all transgender folks elect to transition medically. Though some may use hormones and undergo surgeries to create the desired changes in their bodies, some trans folks do not choose to do this. Medical transition can also be expensive and inaccessible to many.

Transgender people who don’t transition medically are still transgender and should be recognized as such. There is no such thing as a “full” medical transition, and surgery is not a measurement of who is trans and who is not. 6

Cisgender (pronounced “sis-gender” and sometimes shortened to “cis”) is a term that means, simply, that one’s gender identity matches the sex they were assigned at birth. It means not transgender. If someone refers to you as cisgender or cis, do not take offense. It’s just a way of saying that you do not share the experience of being transgender. 7 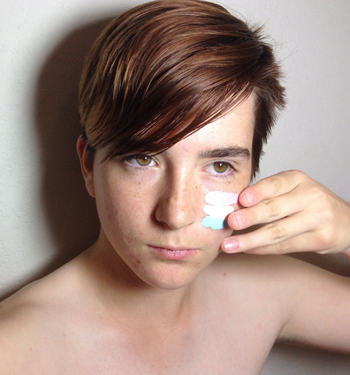 Our society expects that if someone is assigned male at birth, they will express their gender in a masculine fashion and engage in traditionally male interests and activities. Conversely, we expect that if someone is assigned female, they will express their gender in a feminine way and be interested in typically “girly” things. The way that someone expresses their gender to the outside world is gender expression. It is safe to say that people do not always easily conform to the aforementioned expectations, and that endless combinations of assigned sex, gender identity, and gender expression are possible.

At GGS, all women are welcome — regardless of the sex they were assigned at birth, and if their gender is fluid. The mission statement says “...we recognize that everyone who identifies as a woman is a real woman.” I would take it one step further and say that transgender women don’t just identify as women. They are women.

It’s okay if new language and terms feel clumsy to you. Language evolves and changes all the time. If you’ve never done it before, you may feel strange using gender-neutral pronouns to refer to a singular person. While it may not “feel” right grammatically, it’s okay and important to use language in new ways!

Also truth be told, we use gender-neutral pronouns to refer to singular folks all the time, for example someone whose identity we don’t know. Such as “Oh, the delivery person came? Where did they leave the package?” And the Associated Press Stylebook recently recognized the use of “they” as a singular, gender-neutral pronoun. 2

The importance of respecting a trans person’s pronouns cannot be overstated. If you’re cisgender, it’s your responsibility to work through your own discomfort with the new language.

Though you may be hesitant, it is not offensive to ask someone what their pronouns are. Always ask if you’re uncertain. Folks who are trans, or whose gender expression may not match their assigned gender, will appreciate this.

If asking feels uncomfortable, perhaps lead by introducing yourself and your own pronouns. “Hi, I’m Erica, and my pronouns are she/her.” Practice going out of your comfort zone!

Being A Good Ally 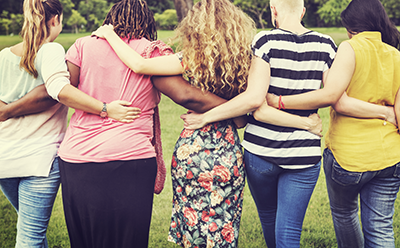 So it’s okay to ask about pronouns, but what should I not ask a transgender person? Great question! There are definitely a few things that you should never ask about. They include:

A good rule is to ask yourself: would I be comfortable if this person, possibly a stranger or acquaintance, asked me about my medical business, body parts, and private history? Most likely the answer is no, so don’t ask! 5

Also avoid asking transgender people to speak for all transgender people, or to provide you with transgender-specific resources that you could find yourself by doing a quick search online. Trans people get asked these questions by well-meaning allies all the time, and it’s not work they should have to do for us. Using the internet, it is not difficult to find resources ourselves.

There are many practical ways you can move forward as an ally to transgender folks:

Here is more information on being an ally to the transgender people in your life.

If you’d like to know more, these are some helpful resources. 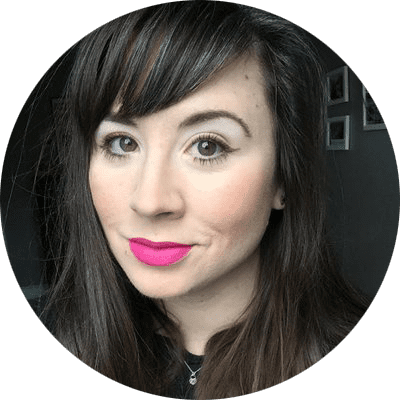