Why Are My Hamstrings Always Tight? 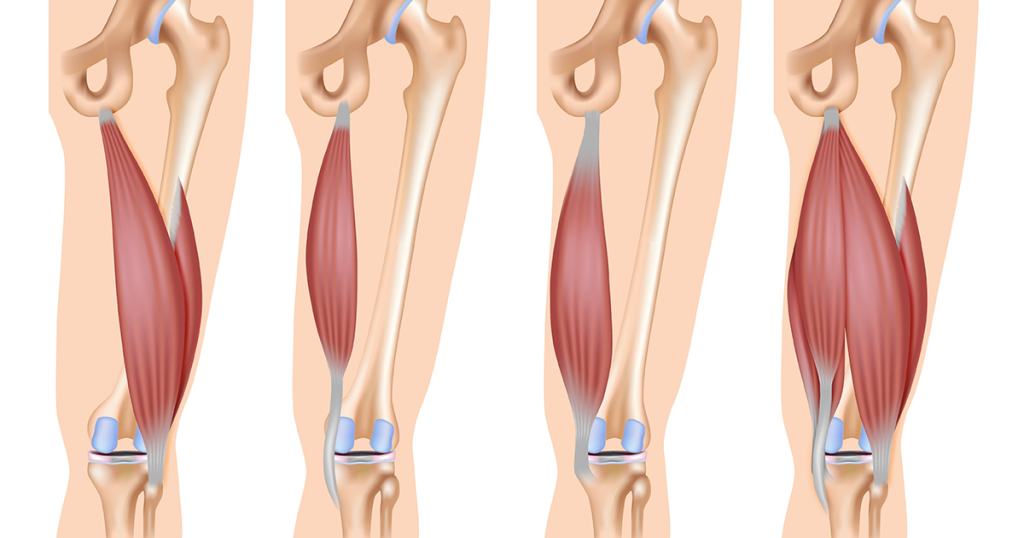 My hamstrings are always so tight. I stretch them every day, but I don’t seem to be making any progress. They seem to be much tighter since I had my first baby last year. Sometimes I even get pain that feels like a pulled muscle. What do you think I should do?

I often get this and similar questions from folks who are concerned about hamstring strains and low back pain with hamstring “tightness.”

Before we talk about what is happening and what to do about it, let’s review the anatomy of the hamstrings. The hamstrings are actually made up of three muscles, the semimembranosis, semitendinosis, and the long and short head of the biceps femoris. The hamstrings cross two joints, the hip and the knee. They originate at the ischial tuberosity (sit bones) and insert onto the two lower leg bones, the tibia and fibula. 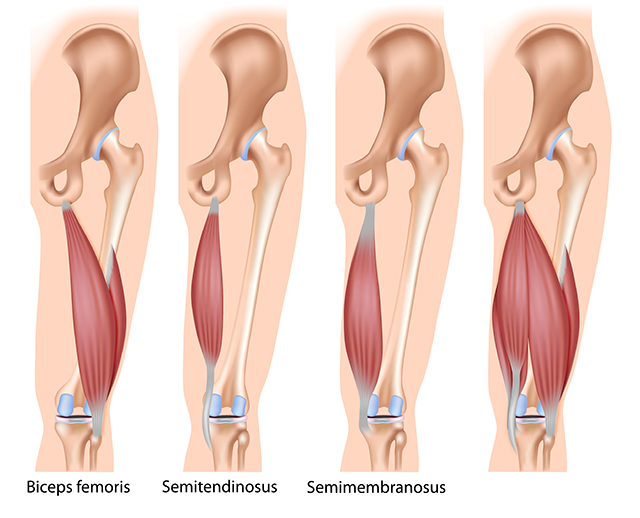 We know that muscles that cross two joints are often at higher risk of injury. When the hamstrings contract eccentrically (contract while lengthening), they slow down the rate of knee extension. Some evidence suggests that the hamstrings are most vulnerable during late swing phase of running, when hamstring function changes from eccentric to concentric activation (have you ever seen a sprinter sustain a hamstring injury and immediately have to stop running?)

Causes of hamstring injuries are as individual as the person who sustains the injury.

They can include sprinting hard, trying to slow down rapidly, kicking a ball, overstretch tears (such as slipping on something on the floor and landing with your leg outstretched), and lack of stability in the muscles around the pelvis.

It is important to differentiate between a truly short muscle and a “tight” muscle. A true shortening of the muscle fibers is a structural issue, often caused by prolonged immobilization or lack of movement (think of how muscles are shortened when you get out of a cast). I see this sometimes in my patients who are non-weight bearing for several weeks after an injury or surgery. After walking around with their knee flexed, the hamstrings have actually shortened a bit, and we refer to this as a contracture.

On the other hand, “tightness” is a neuromusculoskeletal issue. When the brain perceives a lack of stability elsewhere, it sends a message through the nervous system to increase tone in the hamstrings as a protective response. This increased tone often makes us believe that we need to stretch the muscle, when in reality, your nervous system may just be seeking more stability in the joints around the hamstrings.

As always, it’s best to see a local physical therapist for an evaluation if you are having pain. Your physical therapist will examine you to determine the possible causes of your pain and dysfunction, and work with you to develop an appropriate treatment plan. Since you mentioned that you recently had a baby, I would be inclined to fully evaluate your abdomen, low back, and pelvic floor to determine if a lack of strength or motor timing in those muscles might be contributing to the increased tone in your hamstrings.

In your case, in addition to my evaluation of your hamstrings, I would assess:

The information I gather from the evaluation listed above would help me to develop an appropriate treatment plan for you. This may include stretching such as the following (pictured from left to right, below): Thomas Stretch, Half-Kneeling Hip Flexor Stretch, and Supine Hamstring Stretch.

And strengthening exercises such as the following (pictured from left to right below): Stability Ball Leg Curls, Single-Leg Romanian Deadlifts, and Nordic Hamstring Curls.

Additionally, we would work to integrate your breathing and pelvic floor function with each of the exercises, in order to improve the function of your deep central stability system.

I hope this information is helpful, and if you would like to find a physical therapist near you, you can do so here.

Note from GGS: We strongly recommend including injury prevention strategies in your training program to address mobility, stability, and overall movement. 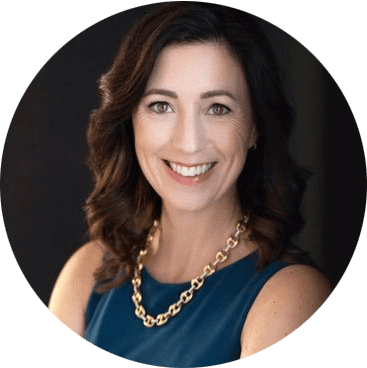