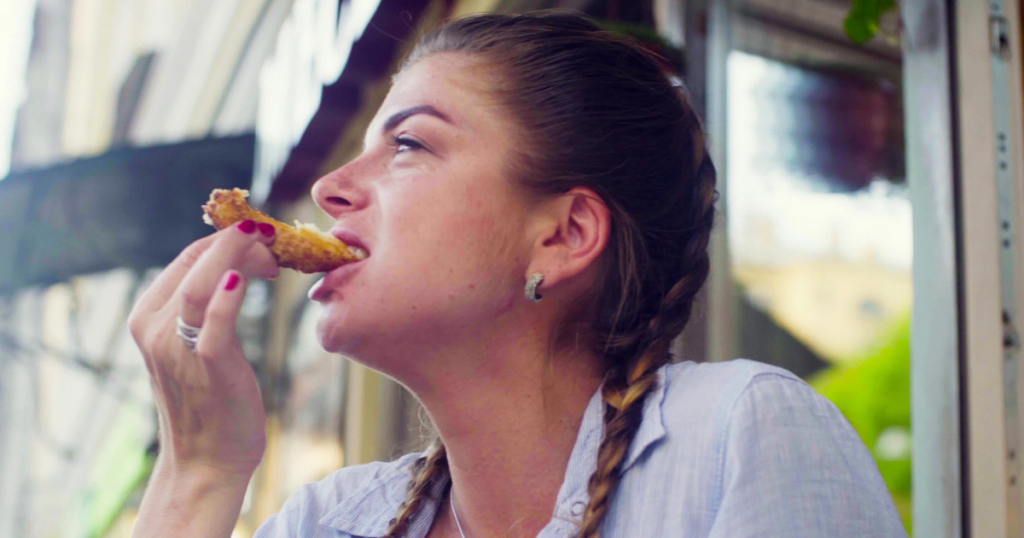 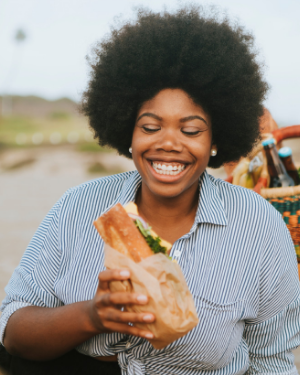 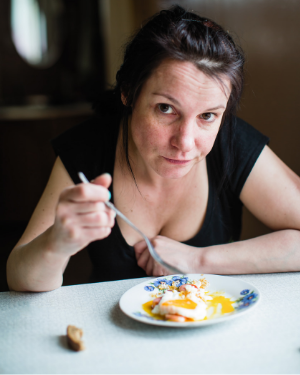 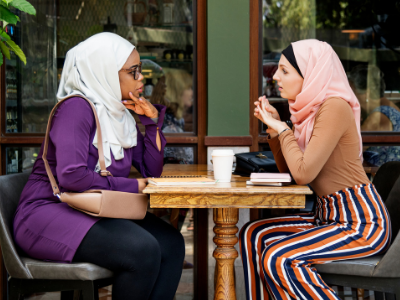 When that happens, feel your feelings, and remind yourself that you’re having a normal reaction. Getting diet culture’s siren song out of your head won’t be easy, especially in the beginning. But if you remain focused on all the reasons it’s important to dismantle diet culture, you’ll be able to keep swimming upstream, one stroke at a time. 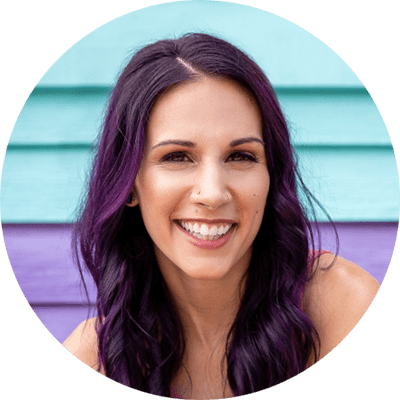