Why You Should Train Your Breathing for Better Movement 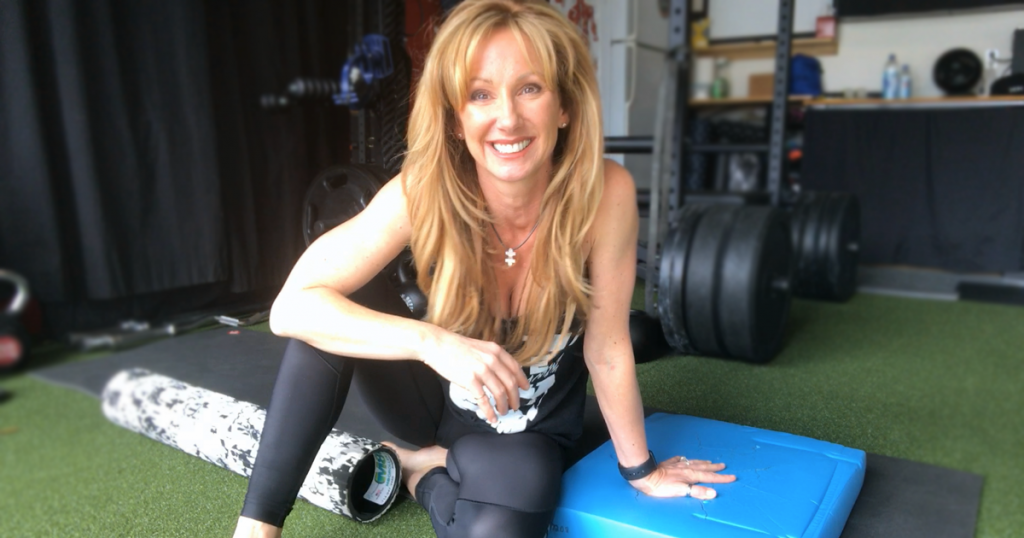 To perform at your highest level as an athlete, or even just to move better in your daily life, training your muscles for enhanced movement is a no-brainer. But what about your breathing?

When thinking about the role breathing has in training and performance, the focus usually tends to be on oxygenation and stress management. What many people may not realize is that the way we breathe has a significant reciprocal relationship with our posture and mobility.1 A less-than-optimal breathing pattern causes tension and immobility, and immobility and tension prevent optimal breathing. Consequently, the overall quality of our breathing has the power to influence all aspects of our health and wellness, from how we feel and think, to how we sit, stand, and move.

Establishing proper breathing biomechanics is the foundation of all of my work in professional sports — and I recommend that it be the foundation for your training as well!

A common misconception is that diaphragmatic breathing is reserved for deep breathing. In reality, it’s fundamental to all functional breathing. Just as you use your bicep to bend your arm in full and partial elbow flexion, your diaphragm should function during deep and shallow breathing.

However, either through exposure to illness, injury or stress, or by systematically sucking in our stomach — something that's been drilled into several of us as early as childhood — many of us unknowingly develop a less-than-optimal, chest-oriented breathing pattern that pulls the rib cage forward and up, compromising diaphragm function. Consequently, to compensate for the lack of diaphragm action, we recruit chest, neck, shoulder, and upper back muscles to act as “accessory” breathing muscles. This causes chronic tension, locking the upper body into poor — often painful — posture that can include slumped shoulders, winging shoulder blades, and a flattened mid-back. When muscles of the shoulder girdle are pulled into assisting with breathing, it makes them less functionally available for their primary roles in movements like rotating, pushing, and pulling.

Making matters worse, when the diaphragm isn’t used properly, it also becomes dysfunctional in its postural role, pulling into its lumbar spine attachments. This can lead to persistent low-back pain. With a dysfunctional diaphragm causing a cascade of faulty muscular chain reactions, it’s no surprise that improper breathing doesn’t just hurt and make it harder to move, it increases risk of injury. 2, 3

Learning How to Breathe

Although breathing is arguably the most fundamental element of life, how to breathe optimally is rarely, if ever, taught. Instead, too often, well-intentioned yoga instructors, coaches, trainers, and other exercise professionals, tell their clients or students to “take long, deep breaths” without acknowledging that the effectiveness of their directive is predicated on actually knowing how to breathe. Or worse yet, they use unrealistic cues to breathe into areas of the body void of lung tissue, like the belly.

For many years, I was one of those well intentioned — but undereducated — assumed “experts.” Because I was teaching yoga, there was an automatic assumption that I was qualified to teach breathing. Yet nowhere in the 200-plus hours of yoga teacher training was I ever taught about breathing biomechanics. It was also absent in my American College of Sports Medicine (ACSM) personal training certification and even in the National Strength & Conditioning Association (NSCA) textbook for the Certified Strength and Conditioning Specialist (CSCS).

It wasn’t until six years ago, when I took my first course through the Postural Restoration Institute (PRI) that my professional expertise — and breathing — changed dramatically. Not only did I learn proper breathing biomechanics, my eyes were opened to a view of respiration as a fundamental movement pattern with an influence over all other movement patterns.

With this knowledge, my breath work with clients evolved from ineffectual “breathe deeply” directives to empowering instructions that transform people’s ability to breathe, move and feel better. As such, I ensure that all of my clients have a basic understanding of breathing anatomy, beginning with the king of the core: the diaphragm. The diaphragm is a thin dome-shaped respiratory and postural muscle that attaches to both your rib cage and lumbar spine, and runs through your psoas. With inhalation, the diaphragm contracts by flattening and descending to pull air into the lungs. Upon exhalation, when the lungs empty, the diaphragm relaxes in a dome shape within the rib cage.

As previously mentioned, dysfunctional inhalation recruits accessory breathing muscles and wreaks havoc on muscle chains. However, when it comes to establishing proper breathing mechanics, it’s the exhalation that’s the true game-changer. That’s because the diaphragm cannot relax without the lower ribs internally rotating to form the “cage” for it to dome. If air is left in the lungs and the lower ribs remain flared and immobile, the diaphragm is chronically held in a semi-contracted state, unable to relax or fully contract. That’s why exhaling completely, with correct rib movement, has the power to “reset” proper diaphragm function by enabling it to relax and dome—restoring the ability to initiate a full contraction on inhalation.

Too often, especially when people focus on “belly” breathing or belly expansion, there’s little or no emphasis on rib movement. Many people aren’t aware that the most substantial movement during inhalation should occur in the lower ribs as they externally rotate and expand out to the sides to accommodate the inflation of the lungs. Upon exhalation, the lower ribs should internally rotate (close in), creating the necessary space for the diaphragm to dome inside the rib cage. If you place your hands on your lower ribs while breathing deeply, your hands should ride your ribs out laterally as you inhale, and in toward each other as you exhale.

Check out this video for a demonstration of rib cage movement during functional breathing:

Training Your Breathing for Better Movement

Considering that we take up to 24,000 breaths each day, and you’ve likely been breathing less than optimally for quite some time, at first you may find it challenging to get your ribs to move, or get your upper-body compensatory breathing muscles to release. Overcoming a “bad" breathing pattern takes training, and maintaining it takes awareness and commitment. That said, you can experience results in as little as a few minutes, but, for a functional breathing pattern to hold, you need to train it through regular practice.

When training your breathing, appropriate muscular effort is required to reposition your rib cage and get your lower ribs to move, especially on the exhale. The primary muscles associated with that movement are your internal and external obliques (side waist muscles) and transverse abdominis (low, deep core muscle that runs transversely).

In this video I demonstrate a bridging and breathing exercise at the wall, with cues to engage the obliques and transverse abdominis:

Bridging & Breathing at the wall:

Establishing diaphragmatic breathing with better rib cage position and rib movement can help you release and restore the function of the upper-body muscles previously being used as accessory breathing muscles. Consequently, you may see measurable changes in shoulder internal rotation, flexion and abduction in only two sets of five breaths. When working with clients on breathing, I often do quick measurements on shoulder internal rotation before and after our breathing exercises to give them demonstrable evidence of how their breathing can impact their movement.

Regaining diaphragm function and rib cage position not only creates measurable shoulder movement improvements, it increases strength, stability, and mobility throughout the core by providing access to previously inhibited core muscles, aligning the respiratory diaphragm with the pelvic floor, and facilitating rib movement. In my work, this translates to enhanced sports performance and durability (e.g. increasing a pitcher’s shoulder mobility, improving a hockey player’s shoulder girdle stability, adding power and fluidity to a golfer’s swing, etc.).3

Understanding the power of breathing to impact movement, you can leverage it to your benefit during all of your functional movement training. Here’s an example of how to focus your breathing biomechanics during a thoracic rotation exercise:

Breathing is the most fundamental movement pattern, and it happens all day, every day. No matter how often you train your body for functional movement, if you don’t train your respiration for optimal function, you’re waging a losing battle. Poor breathing mechanics will overmatch training every time. Instead of fighting against it, invest just a few minutes per day to train it to work for you. Then, your functionally trained breathing will reinforce and support functional movement throughout your body 24/7. 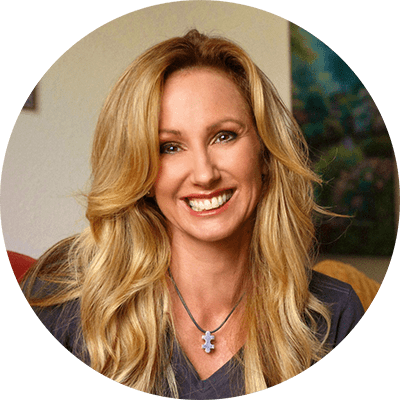