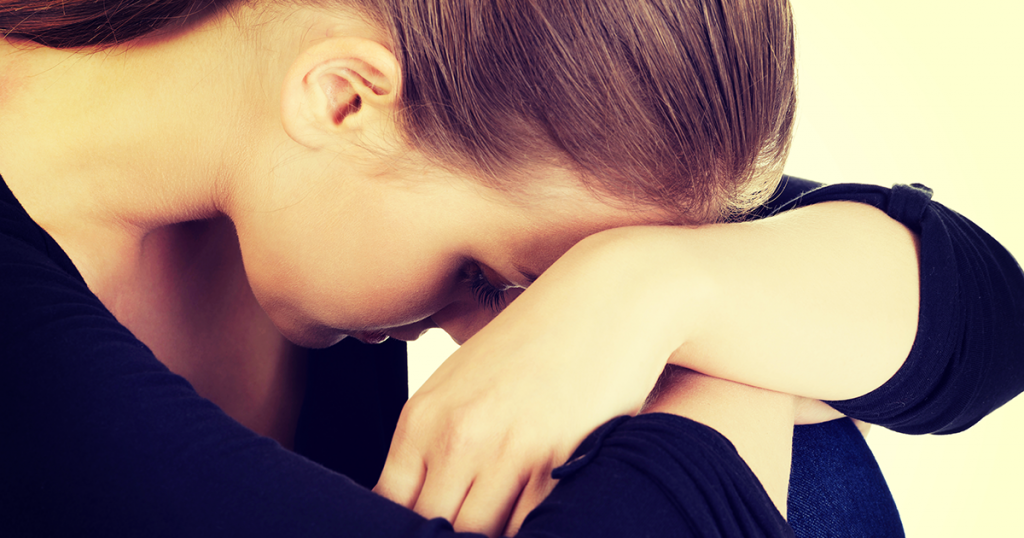 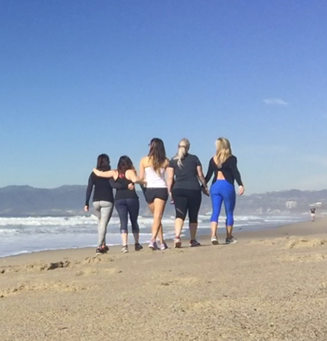 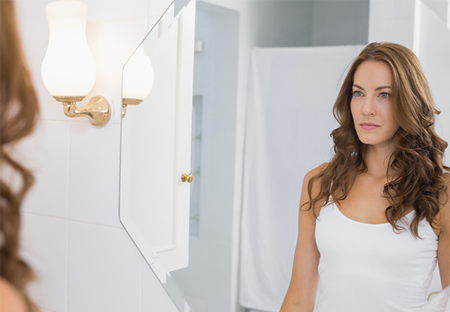 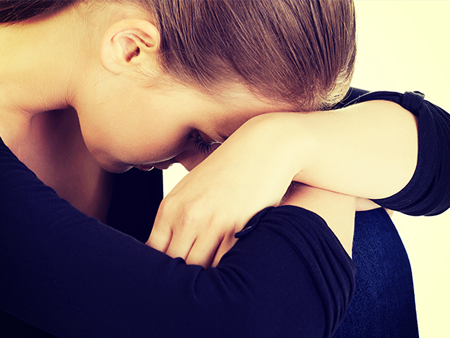 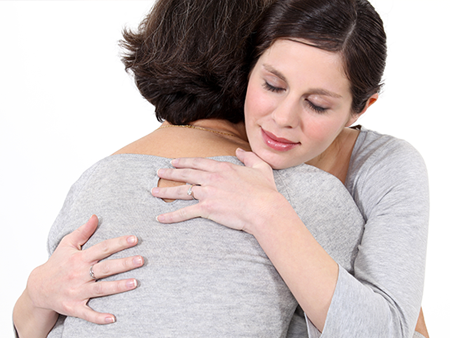 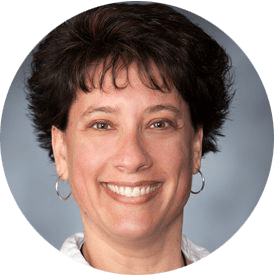 How to Create a Safe and Effective Strength Training Program for Pregnant Clients
FREE COURSE: The Ultimate Guide to Coaching & Training Postpartum Clients
5 Surprising Reasons Your Female Clients Don't Do What You Ask Them to Do