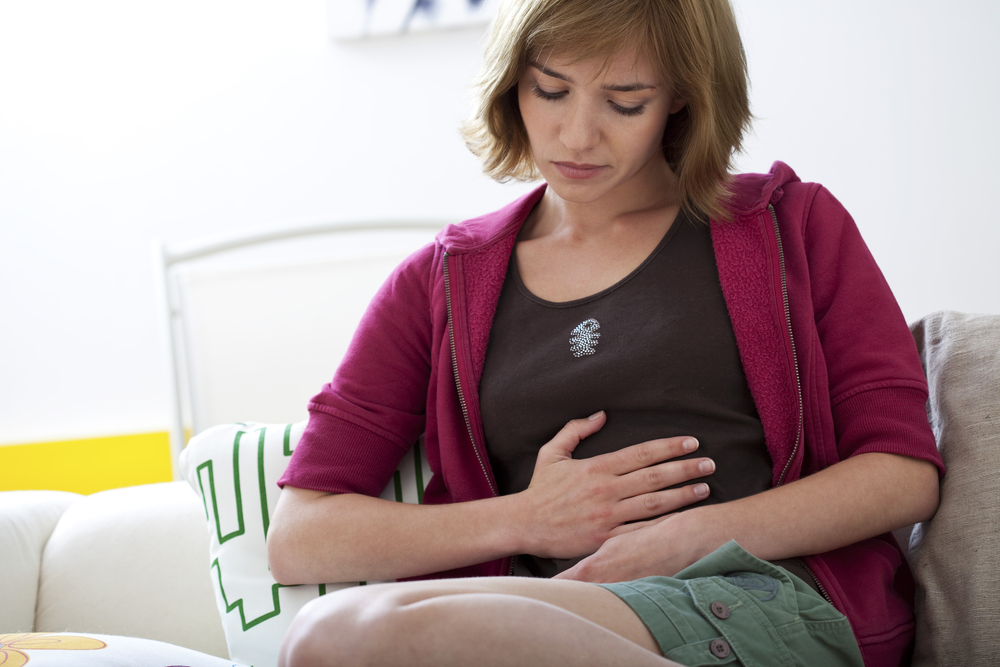 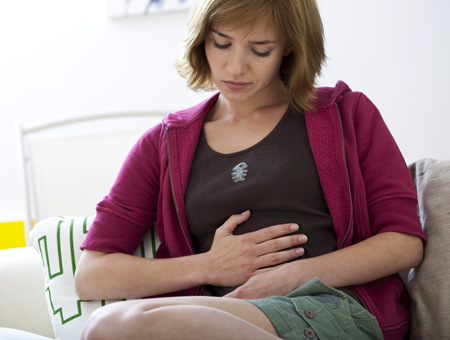 No one likes to be bloated and gassy —it's uncomfortable and no fun at all.  In addition, it can affect your life in a multitude of ways.  Maybe you've had an embarrassing episode on a first date.  Maybe you skip social functions and events because you're afraid that you'll have an episode. Or maybe there are days where you can barely leave your house because your stomach is so upset.

Move to a deserted island, alone or with a companion who has no sense of smell? Or, find out what’s causing it, so that you don’t have to plan your life around your digestion?

Let’s go with the second option.

While it's normal and healthy to expel gas throughout the day, more is not better.

But, what’s causing the excess wind?

We Are Full of Bugs

In your body, you have millions of beneficial, and not-so-beneficial bacteria, living throughout your gastrointestinal (GI) tract. These bugs have important roles, such as helping to keep your immune system healthy and maintaining integrity of the gut wall lining. 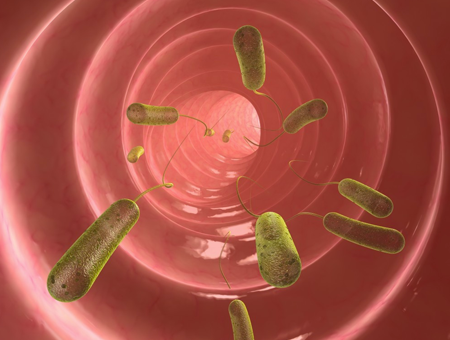 There’s also recently been the discovery that these bacteria influence your body weight. People who have an imbalance of good to bad bacteria in their bellies are more likely to struggle with excess body fat and obesity. (Lakhan SE, Kirchgessner A, 2010)

These bacteria survive by eating the digested food that passes through your GI system after you eat it. Some food also causes these bacteria to produce methane gas (smelly gas) through a process of fermentation. It’s kind of like making yogurt in your belly, but without the tasty after effects. Instead, they make things smell bad. The fermentation process also affects the fluid content of the intestine which can cause you to experience constipation or diarrhea.

This disruption in normal digestive function ranges from bloating, discomfort, pain, and altered bowel habit. They are referred to as “functional” gut symptoms because their root is usually related to alterations in the function of the gut and enteric nervous system, rather than being a side effect of structural abnormalities (e.g. polyps).

These symptoms are quite common in our population but aren't usually discussed openly due to embarrassment and etiquette.

If you visit your doctor or even a gastroenterologist describing these issues, they’ll likely label you as having “irritable bowel syndrome” (IBS), or say that you have “functional constipation,” or “functional diarrhea.” Then they'll give you a prescription for some sort of medication that probably doesn't help much. So, you’re left frustrated, uncomfortable, and looking for answers.

I’ve been one of these patients, and the medications I received also came with some terrible side effects that I just couldn’t handle.

What Can You Do To Feel Better?

Thankfully, there is an answer that will probably help you quite a bit and resolve your issues. It’s called food. 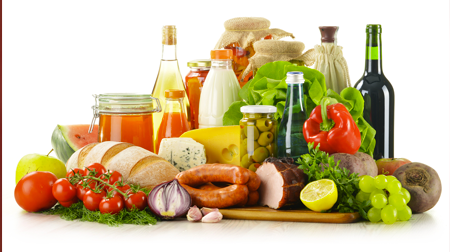 The food we regularly eat has a huge impact on the function of our gut. For some reason, however, a lot of conventionally trained doctors don’t even suggest this option. Or, if they suggest it, they don’t know much about which dietary approach will help you. That’s where you’re left looking for more answers.

As I said above, I was one such patient. I struggled with chronic constipation, and a lot of bloating and wind. I visited some of the top doctors in my area due to my affiliation with the university setting. I was subjected to a battery of tests, including fructose/hydrogen breath tests, colonoscopies, endoscopies, and barium enemas. Each one was as lovely as it sounds!

The one test that offered some insight was the fructose malabsorption breath test. In this test, I drank a solution of fructose and then had to exhale every half hour into a gas collection bag which measured the amount of hydrogen I excreted in my breath.

This hydrogen was formed due to fermentation of fructose in the gut by intestinal bacteria (the GI tract is all connected, from the mouth down to the anus). Fructose is used as a measurement tool for malabsorption and fermentation disorders because it is a carbohydrate molecule that is a preferred fuel source for gut bacteria.

If you’re into the science of it all, know that fructose can become available to this bacteria before it’s absorbed for a few different reasons:

Differentiation of these mechanisms is not easy to determine, even with all the testing available. So, the solution is often to treat/react to each option.

My test indicated that my gut bacteria produced a lot of hydrogen, indicating fructose malabsorption.

But, they didn’t really tell me more than this, like what to eat or what not to eat. I was told to take antibiotics to kill off the bad bacteria. It worked for a while, but the issues came back.

Using Food To Heal Your Gut

At that point I took matters in my own hands with a dietary approach. When you think fructose, you think fruit, so I cut all fruit out of my diet. It still didn’t help. The reason it didn’t help is because fructose is just one member of a family of short chain carbohydrates that are all malabsorbed and fermented in your GI track if you have any of the functional problems listed above.

This misfit family of carbs are known as the FODMAPs.

In my search for an answer to my issues of chronic constipation, diarrhea and excess flatulence, I came across gastrointestinal research (particularly Mark Pimentel) that suggested that a diet low in FODMAPs was a way to treat these problems.

Check out Part 2 of this series, in which I explain exactly what FODMAPs are, which foods you may want to avoid, what you should eat, and other treatment mechanisms to try. 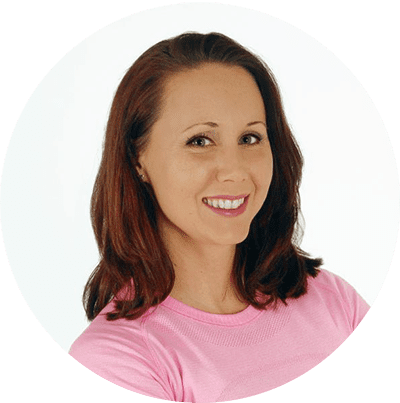